From tradition to modernity

Shoes off, slippers on: “Ahh!” That’s how it feels to come home – a great feeling! It certainly felt that way in the 1950s when the Guggenberger family first moved into their own home. For me, at least, it felt that way, and still does today. I have been a regular guest since 1965. Yes, really, no one ever believes me. But it’s true, and I can tell you all manner of things about my experience of the juenmi and the East Tyrolean Dolomites. In the 1980s, there was a lot of upgrading and restoration, and my room became really smart and now had its own bathroom. Just imagine! A little bit of luxury, as they would have said at the time. The old lounge, in which we had spent many a sociable hour, was also abandoned at that time, and Ingrid’s grandparents extended the house by adding a sun-drenched breakfast room on the south side of the house. But the atmosphere remained as convivial and warm as ever. Of course, I also saw in the new millennium here in my personal place to be for you and me. Maria, the daughter of the original proprietors, had been successfully running the family business for a few years by then. Her husband Manfred had been supporting her to great effect more recently, and his appearance with a bottle of pine schnapps was always the signal that a good time was going to be had. Since then, the two of them have decided to take it a little easier, and it’s the turn of their daughter Ingrid and her husband Martin. I just feel really happy here, and that’s because, along with all the renovation and modernization work that’s gone on, one tradition has definitely been preserved over the years: that of private and personal contact with us guests.

I travel a lot and somehow feel very international. But here in Sillian it feels like home. That’s why I will continue to spend my vacations with the Guggenbergers and the Juens and enjoy some magical moments in this fantastically beautiful natural and mountain landscape.

The hotel has become ever more modern and spacious over the decades. It’s become steadily more comfortable and convenient, with WiFi and a lounge. And just so you know, they’re busy upgrading again – or, as I should say, they have been, because it’s all finished. I definitely want to take a look at what’s become of the old Guggenberger house. So I’m already looking forward to my next moments of happiness in the juenmi, because I still get that “ahh!” feeling and experience of coming home whenever I come to the juenmi in Sillian.

Why is it called the juenmi now? Well, Ingrid’s surname is Juen, and Martin and Ingrid’s initials provide the rest – well, to be honest, the initials are the least of what they bring! I must say that I really like the name.

A few details in the house still transport me back to the time of Maria and Josef Guggenberger. Anyone who has ever had breakfast at the juenmi will know how nice it is in “Omas Stube”. The paneling and the decorative drapes were selected by the two hosts in the 1980s with great attention to detail and to regional craftsmanship. The Clivia still stand in the windows as they always did, where they delight the guests with their beautiful deep orange flowers. Yes, and the Guggenberger name hasn’t completely disappeared from the scene, of course. For instance, guests who like to cook on vacation can rent the “Guggenberger” studio apartment. This was created from the former private living quarters of Maria and Josef Guggenberger. 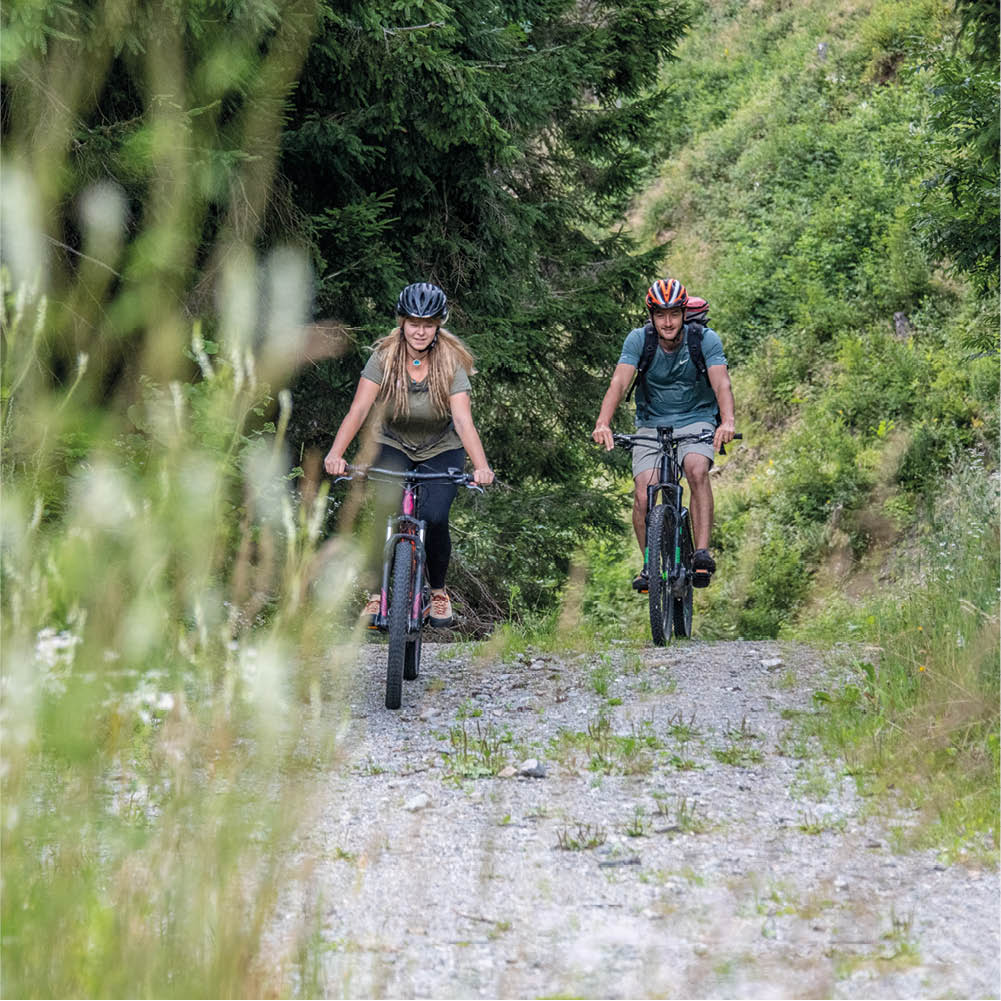 The mountains and you … The juenmi is located at the foot of the wonderful Dolomite mountainscape, where everything seems close enough to touch. Teaming up to experience isolated mountain peaks together – now that’s what I call fun. 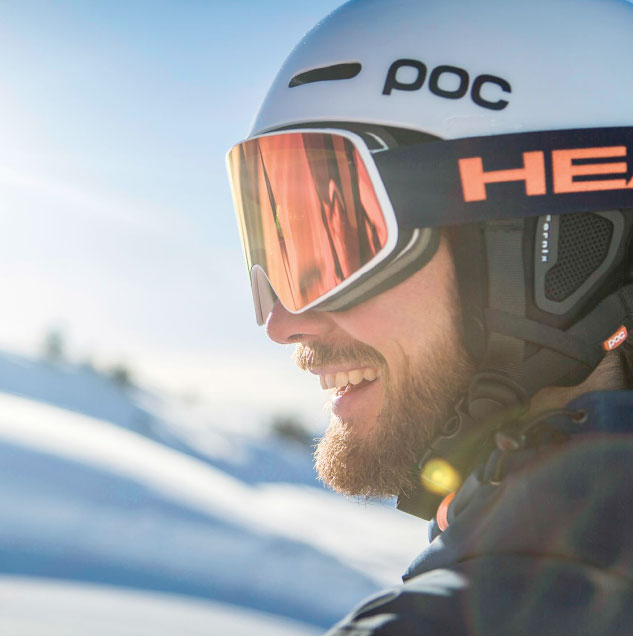 You and me and winter fun … the juenmi is centrally located in the Dolomites, surrounded by countless ski and toboggan runs. Winter fun without end – oh yeah.

We use cookies on our website to give you the most relevant experience by remembering your preferences and repeat visits. By clicking “Accept All”, you consent to the use of ALL the cookies. However, you may visit "Cookie Settings" to provide a controlled consent.
Cookie SettingsAccept All
Manage consent

This website uses cookies to improve your experience while you navigate through the website. Out of these, the cookies that are categorized as necessary are stored on your browser as they are essential for the working of basic functionalities of the website. We also use third-party cookies that help us analyze and understand how you use this website. These cookies will be stored in your browser only with your consent. You also have the option to opt-out of these cookies. But opting out of some of these cookies may affect your browsing experience.
SAVE & ACCEPT